Hermann Nitsch was born on August 29 in Vienna. After a graduate training at the Graphic Arts Education and Research Institute in Vienna (1953-58) Nitsch accepted a job as a graphic designer at the technical museum in the city in 1957. Nitsch himself was interested in Expressionism, which he combined with religious figure scenes. The actions, which were about the intense sensual experience of various substances and liquids were very provocative. After great successes of the Orgies Mysteries Theatre in the late 60s in the US and Germany Nitsch took part at many actions in European and North American cities in the 70s. 1971 he manages the purchase the Lower Austrian palace Prinzendorf owned by the church where Nitsch realized his ideas of music to his theater as part of larger-scale actions. Official orders reach Hermann Nitsch - eg for the furnishing of the play "Le Renard" at the Vienna State Opera in 2005. Nitsch lives and works at his castle in Prinzendorf, Lower Austria. 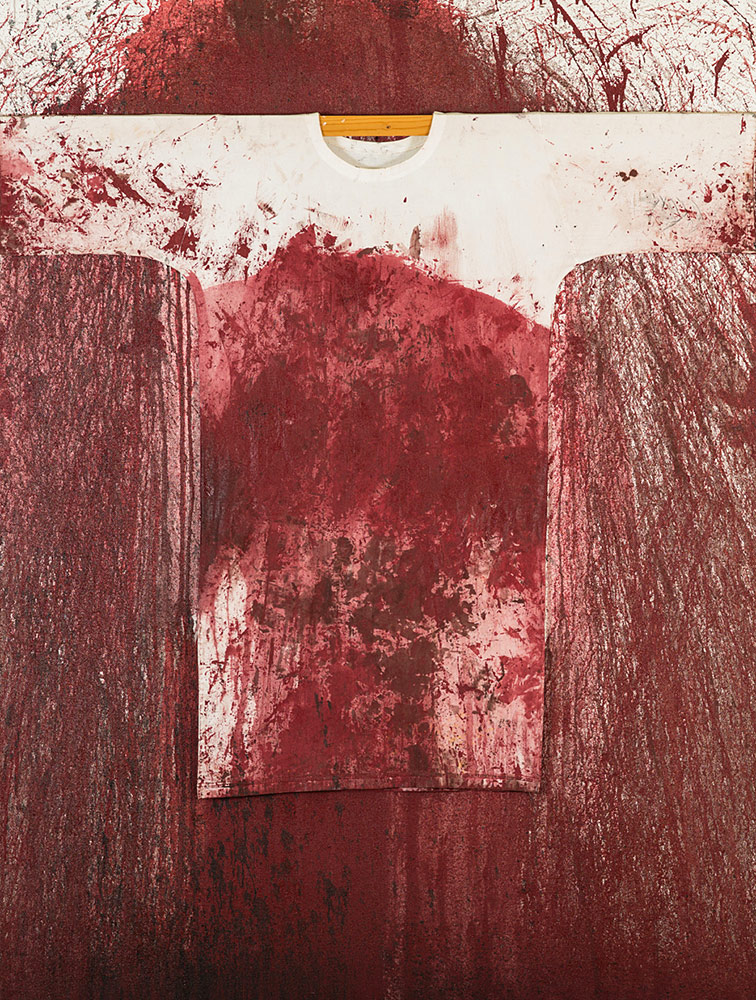