Georg Jung was born in 1899 in Salzburg. He studied medicine and took evening classes at the "Academy of Applied Arts". In 1918 he had his first exhibition in Salzburg. Jung was initially influenced by Austrian Expressionism and later by Futurism, Cubism, and New Objectivity. In 1925 he participated in various exhibitions in the gallery Goltz in Munich.

From 1935 on he worked on furniture, interior design, wall painting, and sgraffito. He also designed the most important Austrian stamp series the interwar period, the costume and the airmail series. In 1938 he moved to Vienna and in 1948 he painted his first abstract paintings. 1948 and 1949 his works were seen in group exhibitions in the "Secession" and the Vienna Zedlitzhalle. From 1950 onwards he worked on moving image objects. Jung was literary active, wrote short stories and the (lost) novel "The ready end time" (1927), and left behind an extensive manuscript entitled "We Six". Georg Jung died in 1957 in Vienna. 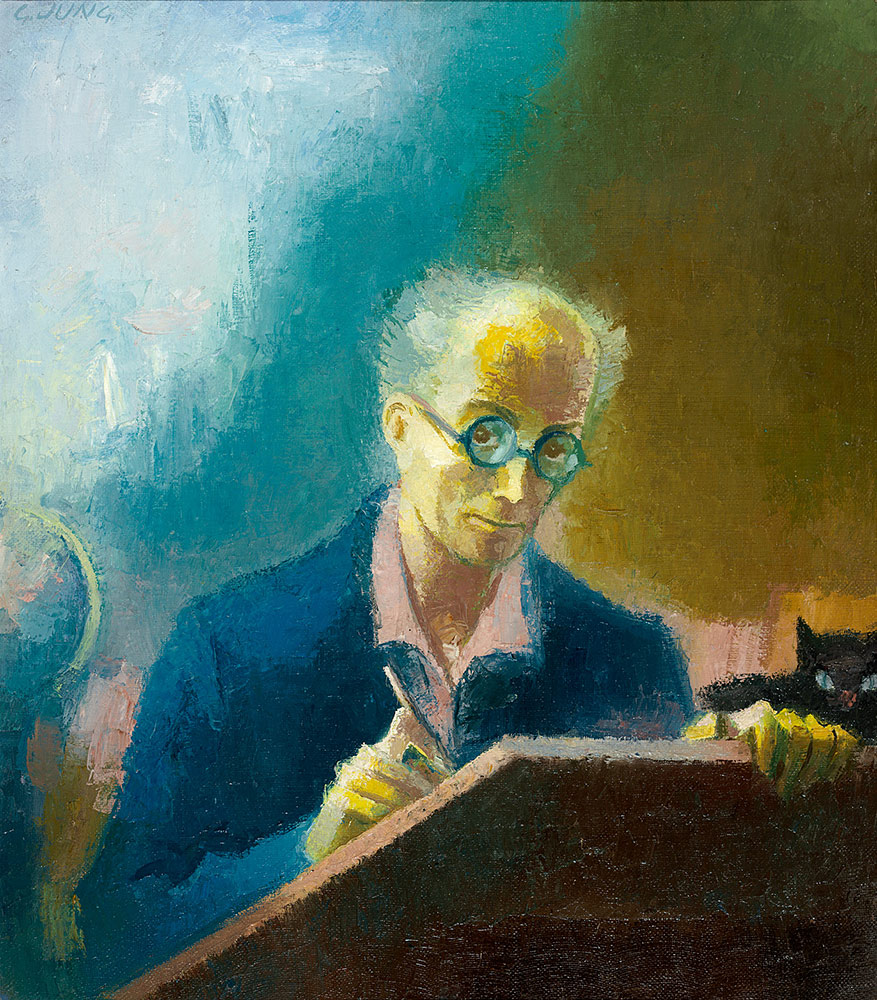 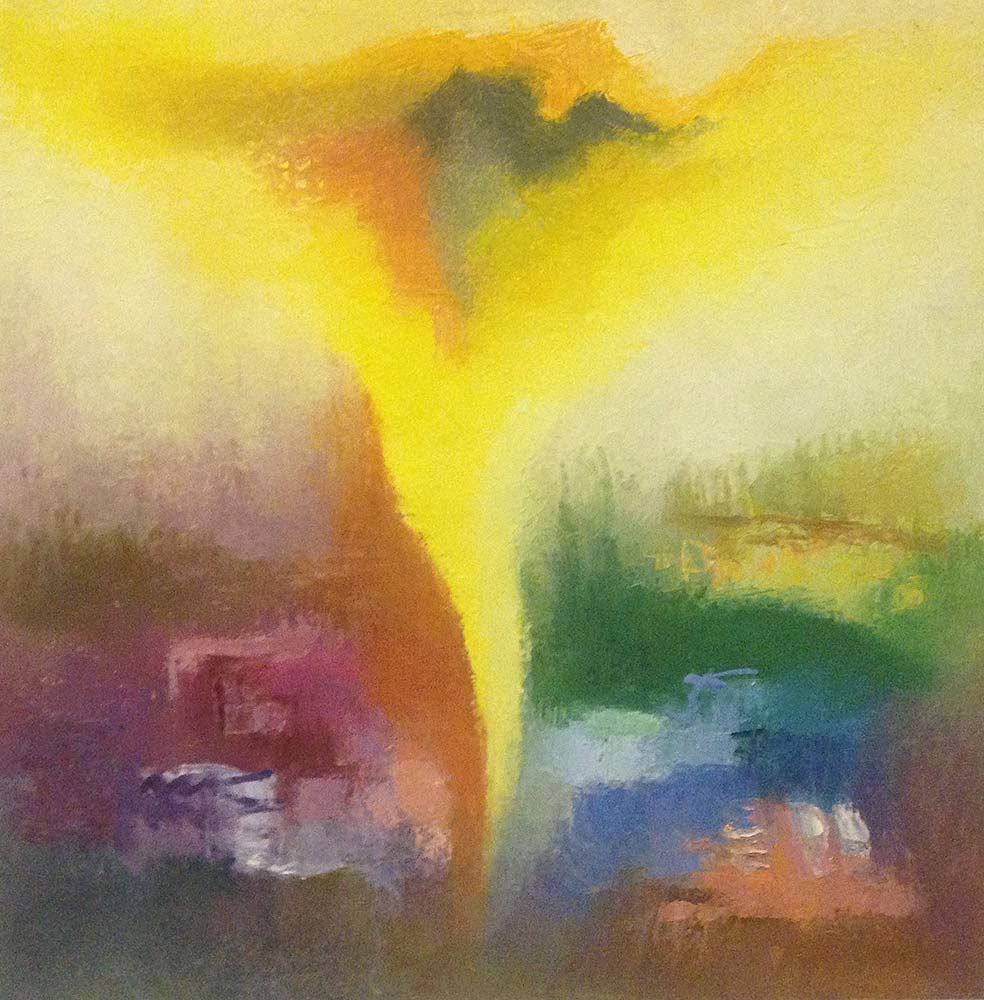