Egon Hofmann was born on the 13th of September 1884 in Kleinmünchen. He graduated from the Humanities College in Linz and then began a law study. In 1903 he became a member of the Corps Makaria in Munich. During his studies he went to Paris and visited the Louvre and the Académie de la Grande Chaumière. Hofmann was a co-founder of the Artists Association ,,The Ring ". This led to acquaintances with Matthias May and Margarete Pausinger. In 1922 he found the artists' association ,, March" in Linz. Throughout his life Hofmann frequently undertook travels through Europe and climbed many mountains. In addition, to oil paintings the artist drew pastels and created graphics (drypoint etchings and woodcuts). His works have been shown in numerous national and international exhibitions. Many of his works are now in the Royal Kupferstichkabinett in Dresden, in the Albertina in Vienna, in the Upper Austrian Provincial Museum, and the Neue Galerie in Linz. Egon Hofmann died on the 30th of November 1972 in Linz. 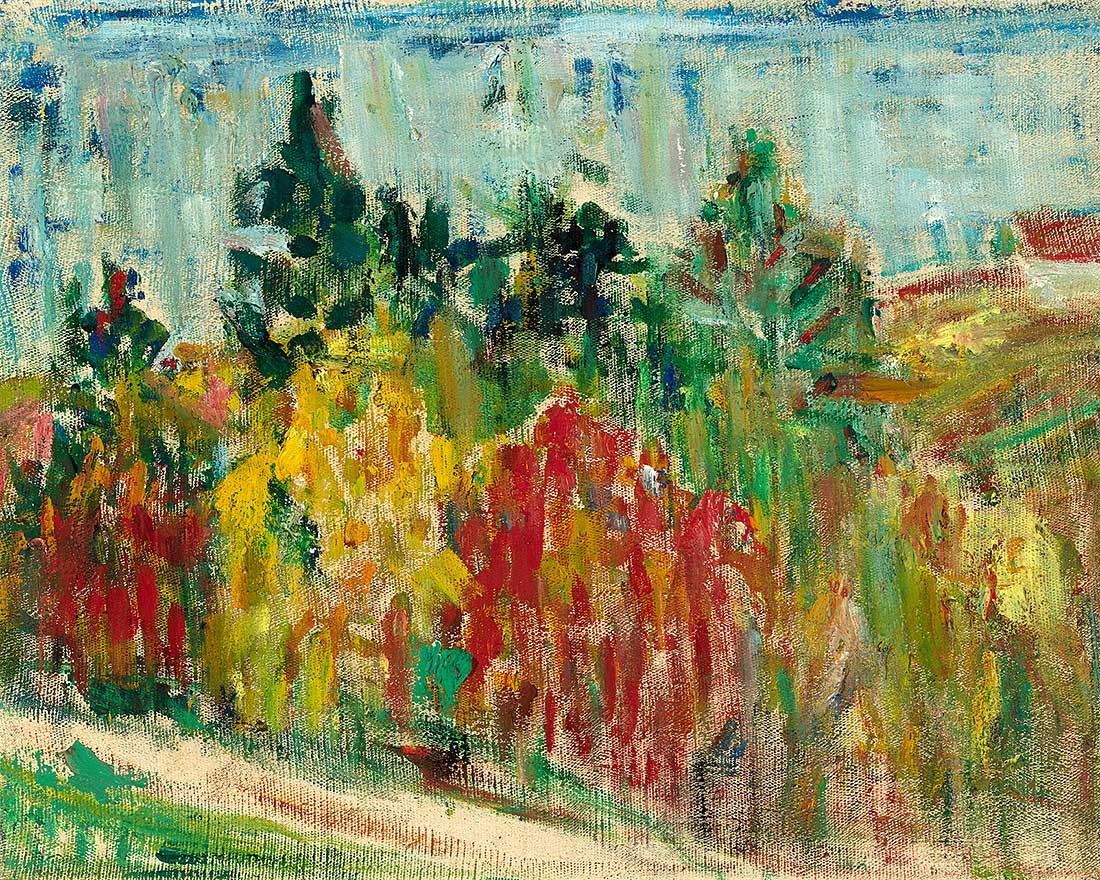 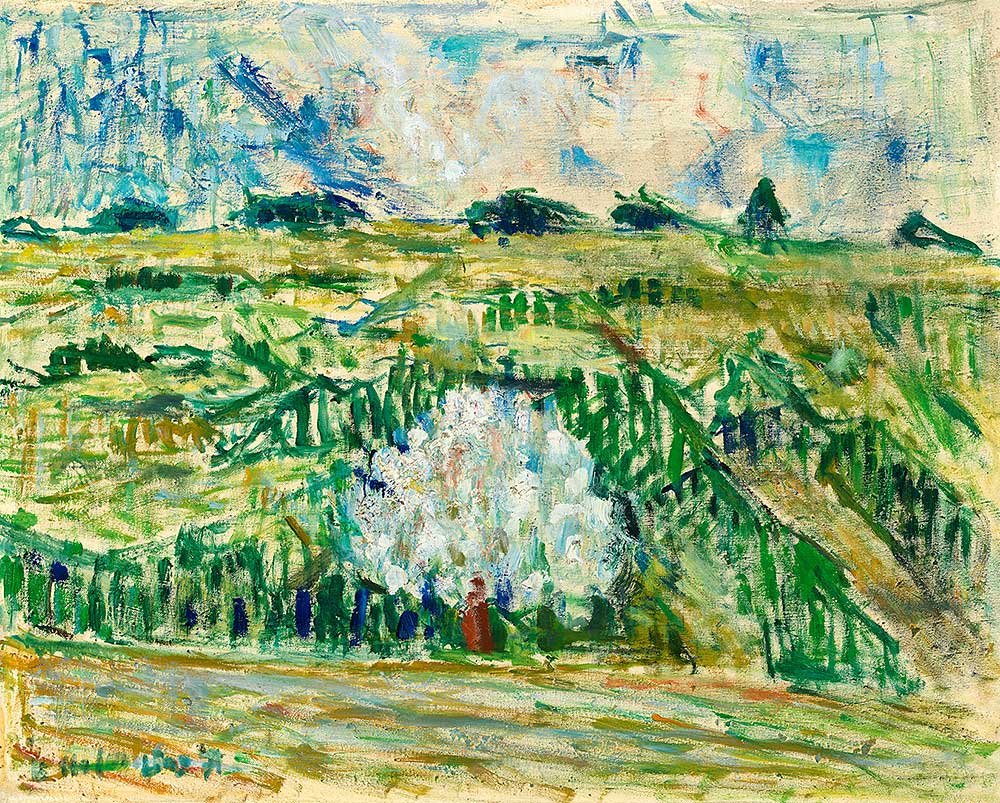 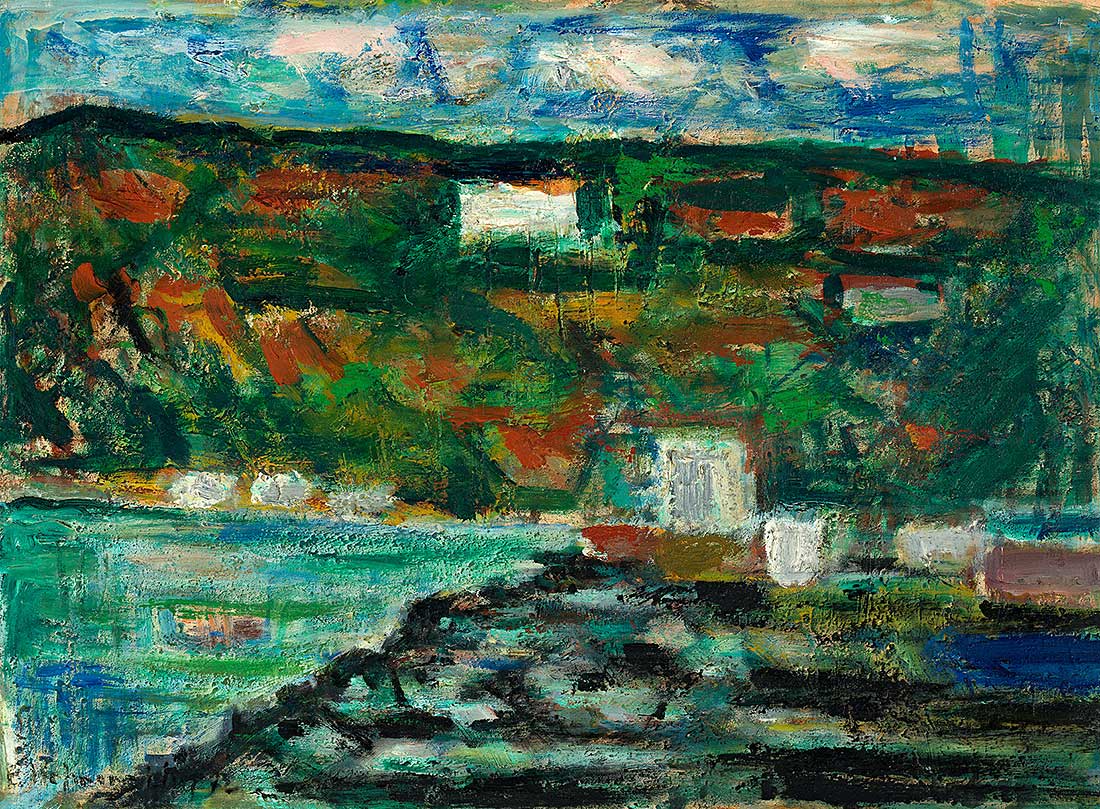